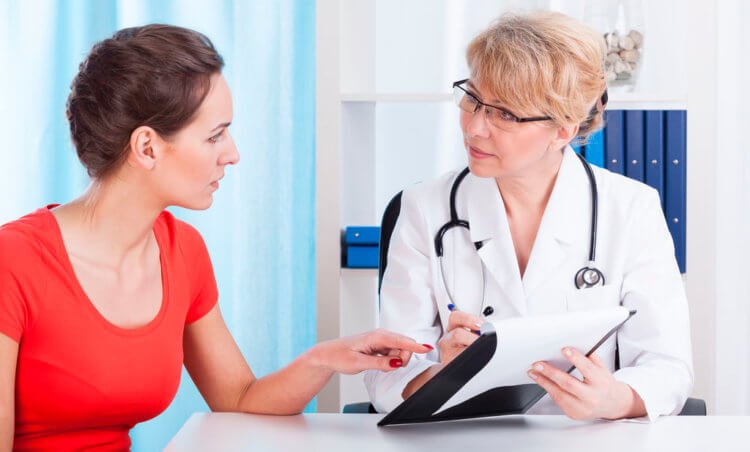 The thyroid gland “like a shield” of the body was also “under attack” by a new viral infection.

And so, variants of thyroid lesion during infection with Sars-Cov-2. 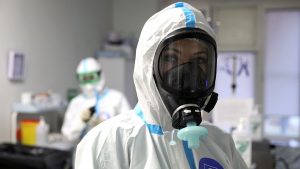 Sars-CoV-2 can cause acute viral thyroid inflammation with a vivid painful symptom in the thyroid area (pain is often given to the ears!), An increase in ESR up to 50-70 mm per hour and symptoms of hyperthyroidism; in Sars, subacute thyroiditis has a more aggressive course. It is treated in the traditional way – with large doses of Prednisolone! There are already options with a recurrent course, which can become a risk of thyroid removal (thyroidectomy).
Transient hyperthyroidism (not Hashytoxicosis! Non-AIT!) Is a transient temporary dysfunction of the thyroid gland in the form of a drop in TSH, without an increase in T4 free and T3 free and without an increase in blood vessels to TPO and TG, I often see it in adolescent children (this is the thyroid gland in this way reacts to inflammation triggered by a virus – increased thyroid function, it can even be overlooked without passing tests, it goes away on its own within 3-6 months).
Hashi toxicosis, this is a variant of the onset of autoimmune thyroiditis, begins with the phase of hyperthyroidism (increased thyroid function) – with palpitations, sweating, discomfort in the thyroid gland), a decrease in TSH and an increase in free T4 and free T3, often with the presence of a / bodies to TPO and / or to TG, it is treated as DTZ, but with smaller doses of thiamazole, in the future, a transition to the phase of hypothyroidism of a sluggish AIT is possible.
The debut of classic AIT with an increase in TSH, antibodies to TPO and TG.
Whether there is a prevention of such conditions is a difficult question, we do not know initially human genetics: first of all, the genetics of pro-inflammatory reactions to infection, genetics of phases l and ll of liver detoxification. 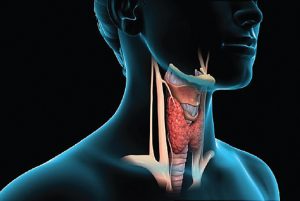 During the epidemic period, it is still necessary to support the body:
small prophylactic doses of “immunoregulatory” vitamins:
D3 2000-3000 U / day, vitamin C 250-300 mg per day, zinc 10-12 mg per day, vitamin A 1500-3000 IU, courses of probiotics, liver support (milk thistle + dandelion, liposomal glutathione or NAC detox, fibers – psyllium and so on – lll detox phase). These measures will also allow – to reduce the intensity of the formation of a / body to TPE and TG.
Postpartum thyroiditis, also a variant of AIT, thyroid inflammation directly in the postpartum period.
It has begun to occur more often lately, even if there were no thyroid problems during pregnancy and you did not receive thyroid hormones.
It is expressed by dysfunction of the thyroid gland – first, for the first 3-6 months after childbirth, there is a “wave of hyperthyroidism”, then a “wave of hypothyroidism” 6-12 months after childbirth and then restoration of thyroid function. euthyroidism.
Sometimes this process requires treatment, more often it does not. But now atypical variants of the course of postpartum thyroiditis began to appear: either late onset, 8 months after childbirth, or the final outcome in hypothyroidism, requiring hormone therapy, etc.
Lymphadenopathy – an increase in the submandibular and cervical lymph nodes, their soreness, someone will say – “what does this have to do with the thyroid gland?” type – directly triggering inflammation in the thyroid gland with an increase in the titer of antibodies to TPO and TG. To clarify the causes of lymphadenopathy, a PCR smear from the pharynx and nose will be required for several groups of herpes-viral infections, with a positive result – 10X4 degree of copies of the virus, therapy is needed.